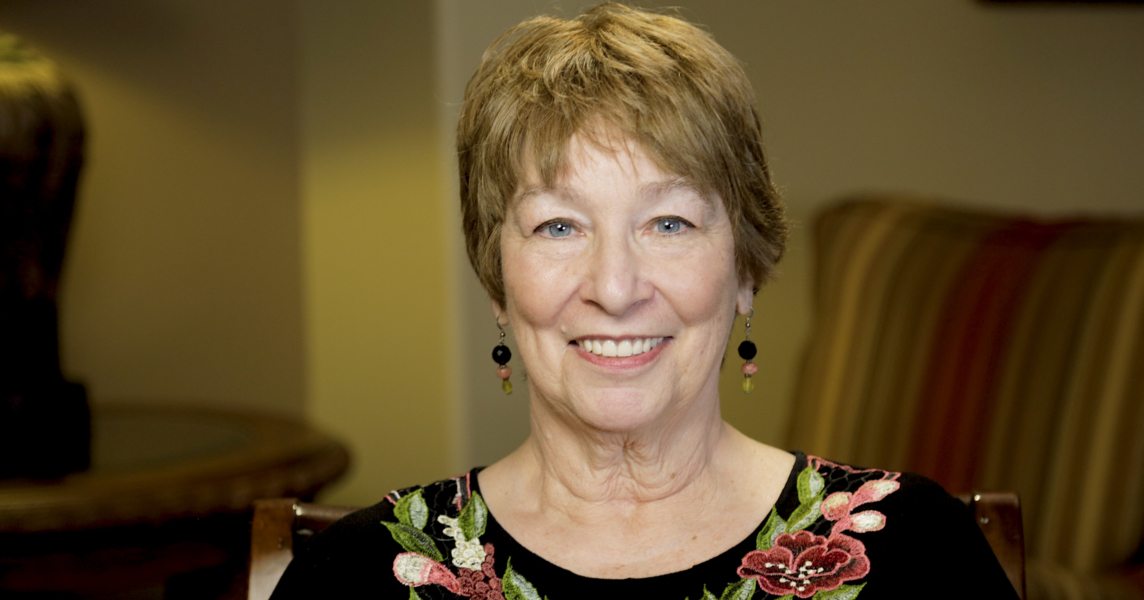 To request a consultation and learn more about our services, please request an appointment now. We look forward to helping you improve your oral health and smile! 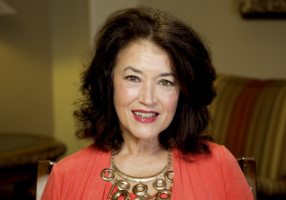 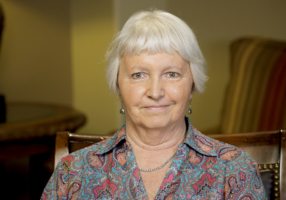 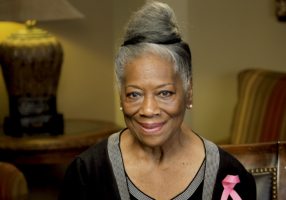 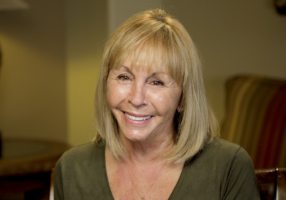 I came to see Dr. Iero for a dental implant. With the very first visit, they explained everything that was going to be done. They understood my problems, and that would not be a problem for them. I had the bone graft, which didn't take long at all, and had no pain afterwards. I think I went home and took one Tylenol® that night, and that was it. When I had the implant done a few months later, it was the same thing. Dr. Iero called me the day after the surgery and asked how I was and if I needed anything. The staff is lovely — very, very friendly and just really nice people. I would definitely recommend Dr. Iero to my friends and my family in and around Tanglewood, Houston TX, certainly.

Read the whole interview with Geri

Q: Okay, Geri, so we’re going to start off by having you introduce yourself. Just tell us you’re first name and where you’re from.
A: My name is Geri Margola, and I live in Bellaire, Texas.
Q: Wonderful. So, Geri, what was going on that you needed an oral surgeon?
A: Well, I had decided to go ahead and have an implant done rather than just have an empty space at the bottom right-hand side of my jaw, and so I decided to go ahead and have the implant done.
Q: Who did you come see for that?
A: I came to see Dr. Iero for a dental implant.
Q: Wonderful. So how were you feeling when you first came in? Were you nervous?
A: I was nervous — and I’ll tell you— for two reasons why. First, I have a problem with Novocain that has epinephrine, and so I have very unpleasant sensitivity to it, and so they have to give me the Novocain without epinephrine, or I could have chose to be put out completely — I didn’t want that. Having Novocain without epinephrine doesn’t last very long. And the second problem I have is that it takes me a long time to numb, so they’re constantly having to put in extra amounts of Novocain without the epinephrine. But once that’s done, it’s done, and it’s fine.
Q: So, how did that go? Were they able to keep that under control?
A: They were able to keep it under control. I explained that to him ahead of time, and it was under control, and from then on, it was a breeze.
Q: So, what did Dr. Iero and his staff do to calm your nerves about that and then just in general?
A: Well, with the very first visit, they explained everything that was going to be done, and then he did give me the option of going ahead and having a different type of anesthetic, but I chose not to. So, they were very, very calm about it and said, “It doesn’t take long,” and they understood my problems and that would not be a problem for them — either thing that I chose would be fine.
Q: Wonderful. So, tell us a little bit about what they did. So, you got a bone graft, and then you got the dental implant, correct? Tell us a little bit about that.
A: Yes, I had the bone graft, which didn’t take long at all and had no pain afterwards. I think I went home and took one Tylenol that night, and that was it. And then when I had the implant done a few months later, it was the same thing. I went home. That night, I figured, “Well, let me take a Tylenol because I don’t want to wake up in the middle of the night in pain,” and that was it. I never had any problem after that. Healed beautifully. The stitches fell out within I think less than two weeks, probably around a week or 10 days, and came back to see Dr. Iero, and he said everything looked great. I’m ready for Christmas when I get my crown.
Q: Awesome! That’s great news. Tell us a little bit about Dr. Iero.
A: He’s an interesting man. He has a little bit of the same background as I am. His father I think is Italian. I come from an Italian-Irish background, so we talked a lot about food. I love to cook, and it sounds like he loves to cook, and I love to eat, which is one of the reasons why I decided I would go ahead and get the implant done because I like to eat, and I want to enjoy my food, and I probably have another 20 years or so to enjoy food, so that was another reason why I decided that I would put the money into the implant instead of gold chains, diamond studs, BOTOX. I think it was well worth it for me and my health for the next 20 or so years.
Q: That is awesome. I love what you just said. How was your experience with the staff here?
A: The staff is lovely, very, very friendly, very calm, and that’s why I’m here today because when she first asked me, “Do you want to do this?” I went, “Uh, no, I don’t want to do this,” but she said, “No, please, please, it’s really going to be all right,” so they are very calming, very sweet, and just really nice people.
Q: How does that make you feel to have almost like a family setting here?
A: It’s very good. I don’t have any family in Houston, so it’s a wonderful feeling to know that I can call up or come, if I do have a problem. And Dr. Iero called me the day after the surgery and asked how I was, and if I needed anything, he was right around the corner — he didn’t live very far from here — which I thought that was very nice of him to say. This was just before Harvey, a couple of days before. So, he said, “Please call me if you need anything.”
Q: Amazing. Would you say that you recommend Dr. Iero?
A: Oh yes, I would definitely recommend him.